As [Stone] was growing up in rural Virginia, she would be out, working in the fields and she would feel and hear a poem coming at her from over the landscape.

It was like a thunderous train of air and it would come barrelling down at her over the landscape. And when she felt it coming…cause it would shake the earth under her feet, she knew she had only one thing to do at that point. That was to, in her words, run like hell to the house as she would be chased by this poem.

The whole deal was that she had to get to a piece of paper fast enough so that when it thundered through her, she could collect it and grab it on the page. Other times she wouldn’t be fast enough, so she would be running and running, and she wouldn’t get to the house, and the poem would barrel through her and she would miss it, and it would continue on across the landscape looking for ‘another poet’.

Always on the Train

Writing poems about writing poems
is like rolling bales of hay in Texas.

Nothing but the horizon to stop you.
But consider the railroad’s edge of metal trash;
bird perches, miles of telephone wires.

What is so innocent as grazing cattle?
If you think about it, it turns into words.

Trash is so cheerful; flying up
like grasshoppers in front of the reaper.

The dust devil whirls it aloft; bronze candy wrappers,
squares of clear plastic–windows on a house of air.

Below the weedy edge in last year’s mat,
red and silver beer cans.

In bits blown equally everywhere,
the gaiety of flying paper
and the black high flung patterns of flocking birds.

I wish I could describe her moodiness in words, like it really is, like it... Read More 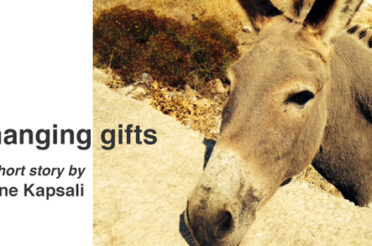 La Poubelle is on the warpath again. She’s set up a one-woman roadblock outside... Read More

Lining the quay are stalls selling sponges. Beneath them the water, still clear and blue,... Read More

Back in 1929 the brilliant and persistent astronomer Edwin Hubble made discoveries that proved that... Read More 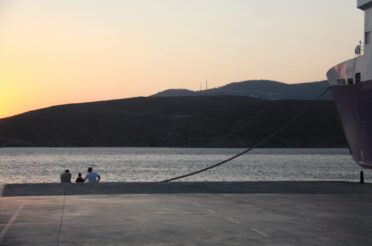 An electron can spin both clockwise and anti-clockwise at the same time. If you were... Read More 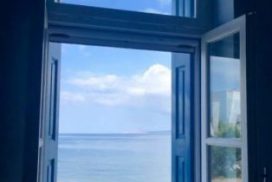 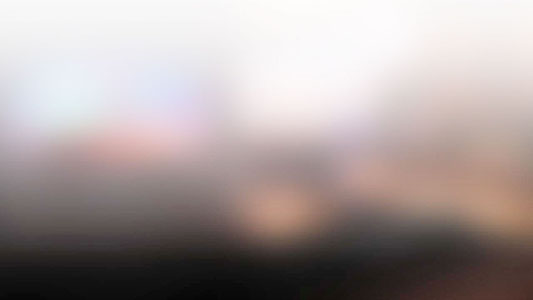 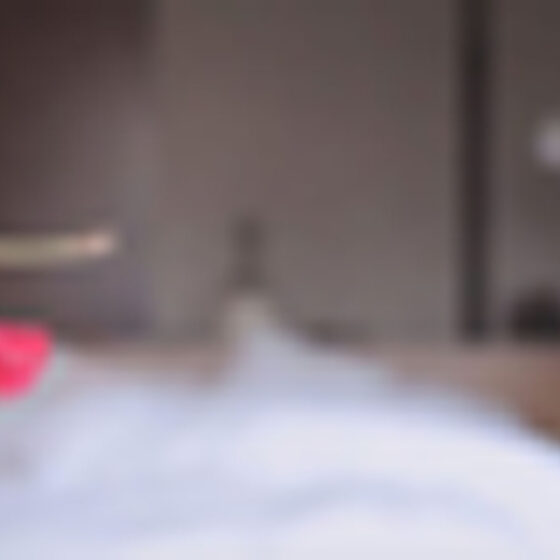 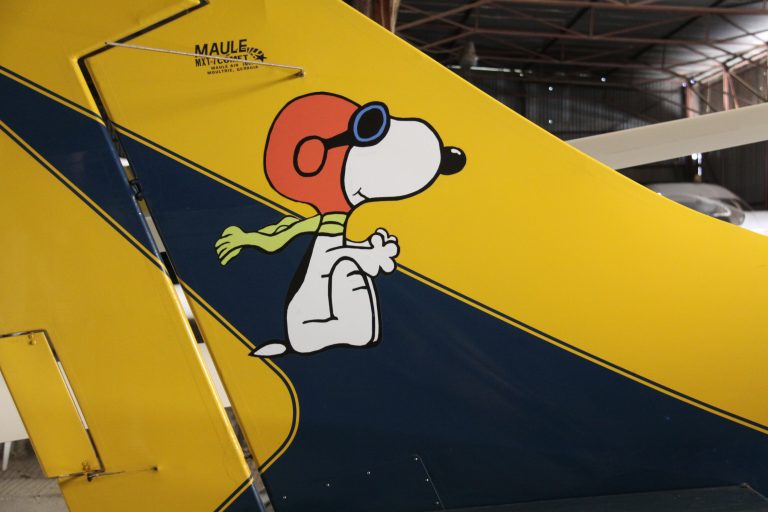 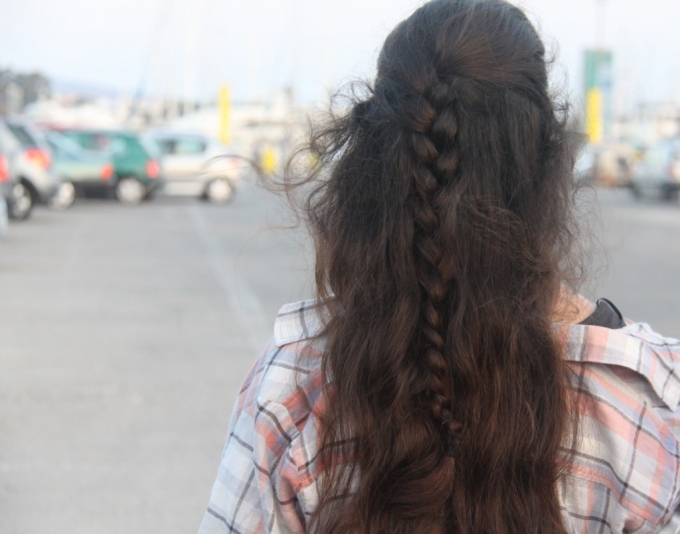 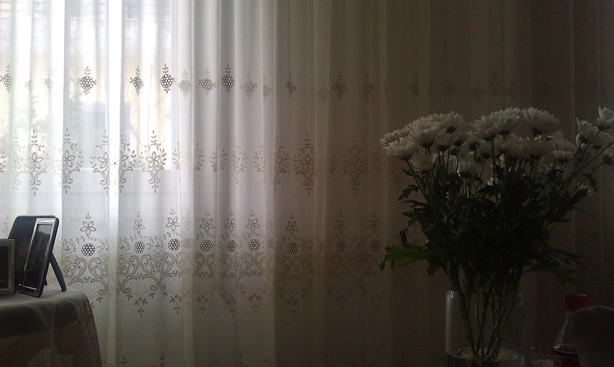 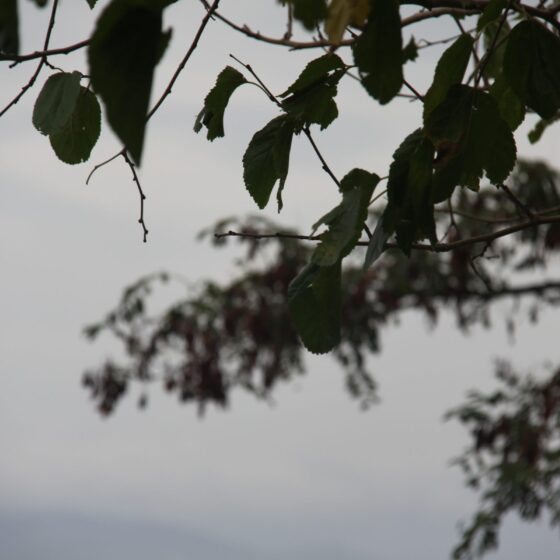 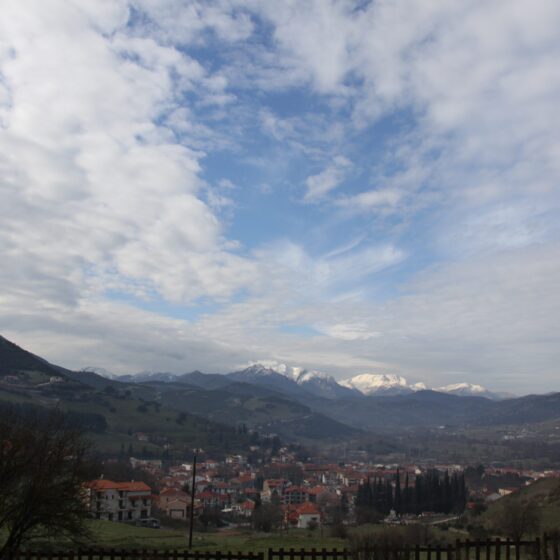 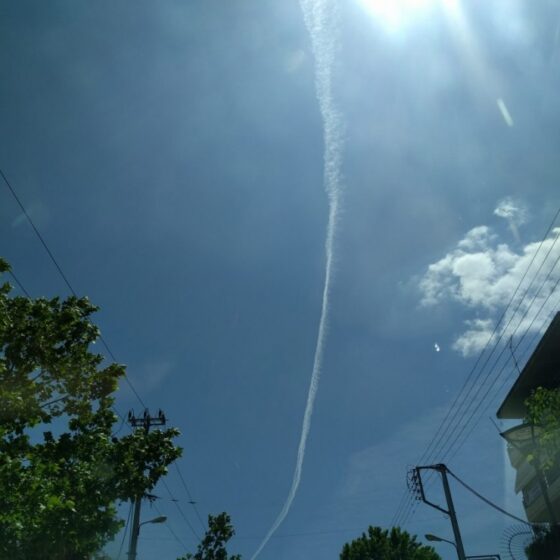 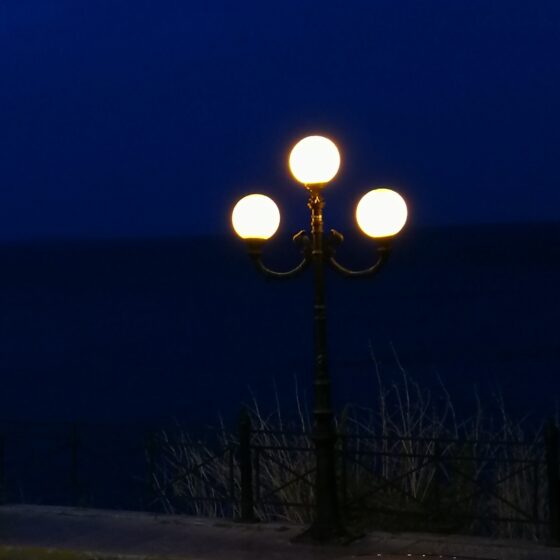 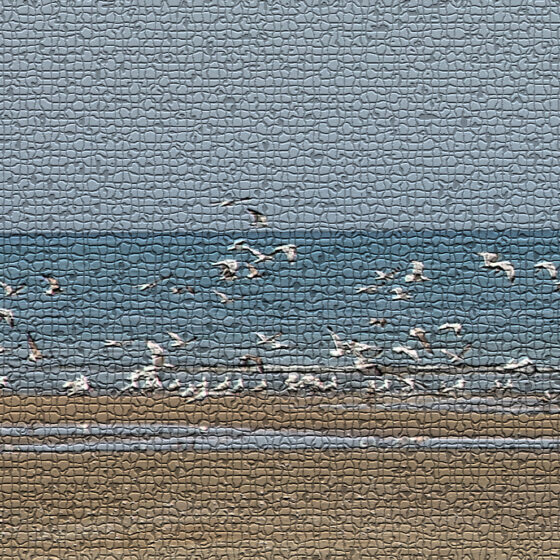 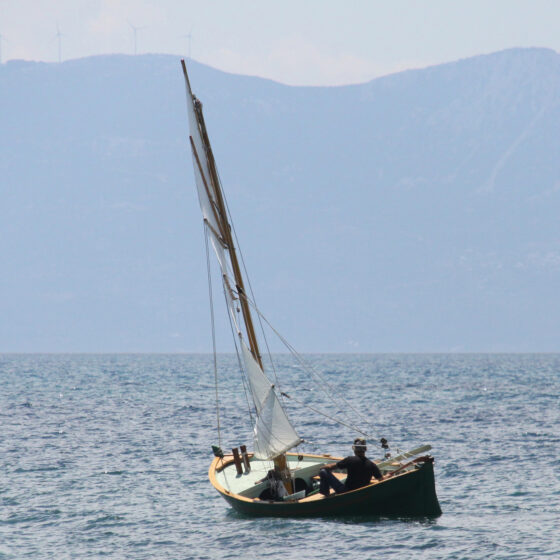 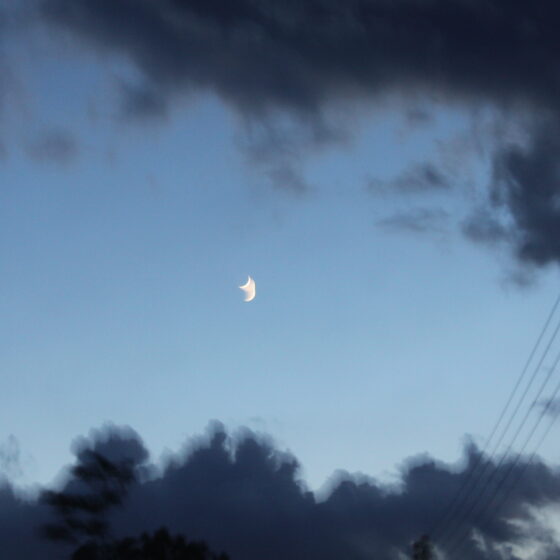 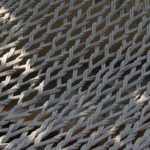 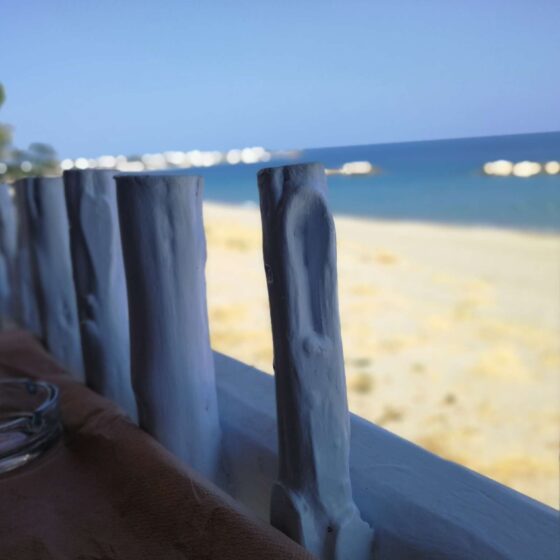